Wolfgang Muthspiel (born 2 March 1965 in Judenburg, Styria) is an Austrian jazz guitarist and composer. He is the brother of the trombonist and pianist Christian Muthspiel.

He started playing the violin at six and began study of the guitar as a teenager. After studying classical and jazz guitar in Graz, he completed his studies at the New England Conservatory and the Berklee College of Music. His high reputation, even in young years, made him the replacement of Pat Metheny in Gary Burton‘s band.

In 2002 Muthspiel returned to Vienna, founding his record label Material Records, which focuses on publishing own records as well as those of young aspiring musicians.

Besides his own band, the Wolfgang Muthspiel 4tet, he is collaborating with Brian Blade in the project “Friendly Travelers” and with Ralph Towner and Slava Grigoryan in a new Guitar Trio named MGT.

In 2003 he won the European Jazz Prize

WOLFGANG MUTHSPIEL – SOMETHING TO REMEMBER YOU BY 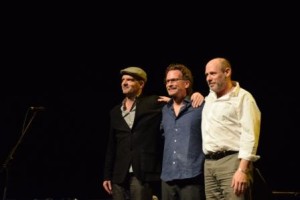 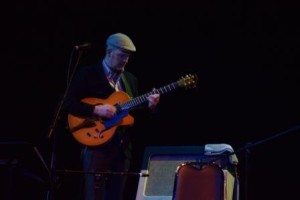 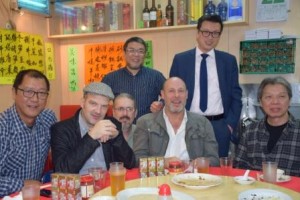 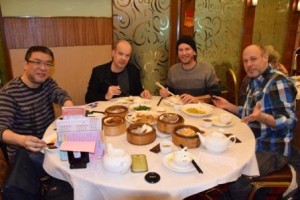 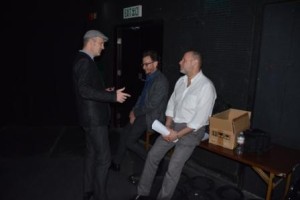 MANY THANKS TO OUR PARTNERS