AN EVENING OF ROMANTIC JAZZ 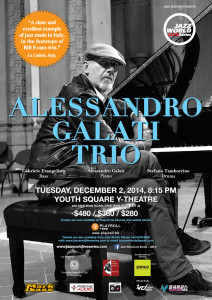 Born in Florence, Italy, in 1966, pianist Alessandro Galati has studied both classical and jazz, under the guiding eye of renowned artist Bruno Tommaso. After playing at numerous clubs and festivals in both Europe and the U.S., Galati began issuing albums on a regular basis, including 1995’s Traction Avant, 1997’s Jason Salad, and 1999’s Europhilia (the latter of which was commissioned by the town council of Sesto Fiorentino, and dedicated to the European United Nations). Since 1988, Galati has been teaching both piano and jazz combo arrangement at the Accademia Musicale di Firenze and the Centro Attivita’ Musicali. In addition to his own recordings, Galati has collaborated with numerous other artists, including Steve Lacy, Kenny Wheeler, Lee Konitz, and Bob Sheppard. 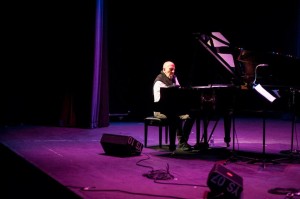 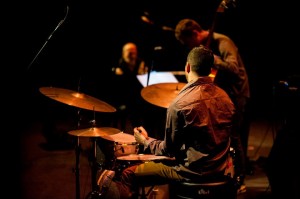 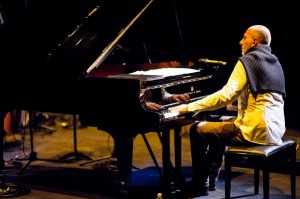 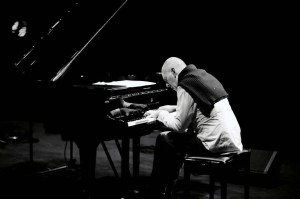 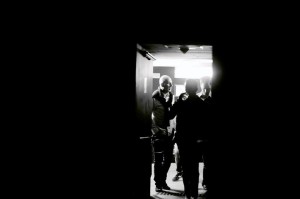 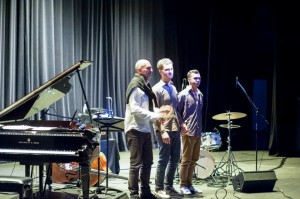