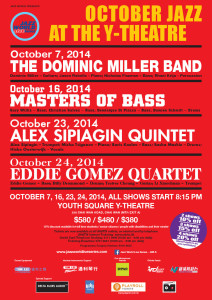 OCTOBER JAZZ AT THE Y-THEATRE

Alex moved from Russia to the U.S. in 1991 and began his trumpeting career shortly thereafter. His first gigs in the U.S. were with the Gil Evans Band and George Gruntz Concert Jazz Band. He has played with Dave Holland, Mingus Big Band, Michael Brecker, Mulgrew Miller and many others. Alex has recorded fourteen albums as a leader, mainly for the Criss Cross Jazz label. He is married to singer Monday Michiru and frequently plays with her band.
Alex is a founding member of the collective Opus 5, along with Seamus Blake, David Kikoski, Boris Kozlov and Donald Edwards. Many of the recordings he has been involved in, has won Grammys. He has also performed with Eric Clapton, Dr. John, Aaron Neville and Elvis Costello, Michael Franks, Dave Sanborn and many more.

ALEX SIPIAGIN – SUFFERING OF THE CITY 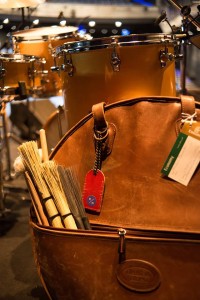 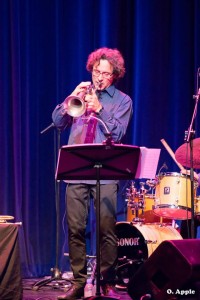 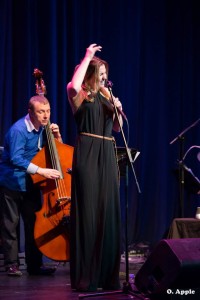 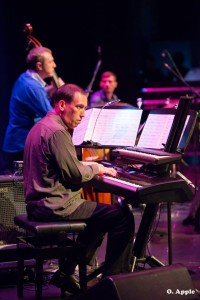 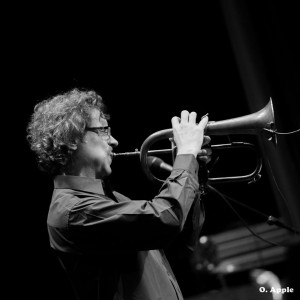 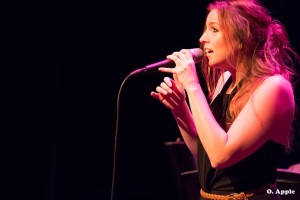 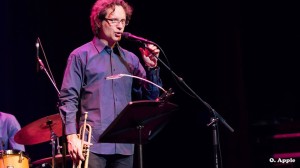