Thank you to all of you who attended the Steve Gadd show at City Hall. It was an amazing concert and one the band totally enjoyed playing. Hong Kong, you are the best and thank you for your amazing support. It is people like you who put Hong Kong on the jazz map. Kudos to you all. Below are some pics from the concert.

Steve thanks you all too for making his 70th birthday year such a happy one. He also enjoyed the street scenes of Hong Kong.

September is a busy month for Jazz World as we also have the legendary Steve Gadd together with his Band on September 16 at City Hall in Central. Steve will be backed by Jimmy Johnson on bass, Michael Landau on guitar, Walt Fowler on trumpet and Larry Goldings on keyboards. 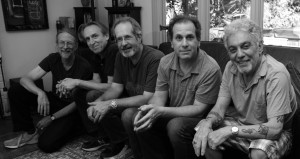 See the legendary drummer Steve Gadd who has played with all the greats including Paul Simon, Eric Clapton and Steely Dan. 2015 is the year Steve turns 70, so come and celebrate his “70 Strong” concert on September 16 at City Hall. Show starts at 8.15 . 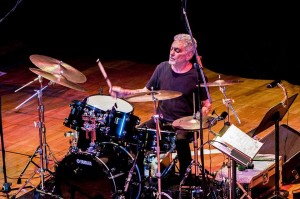 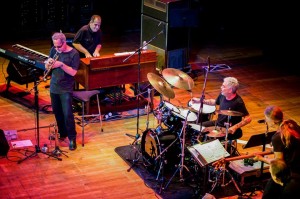 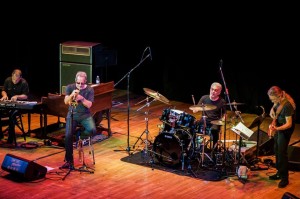 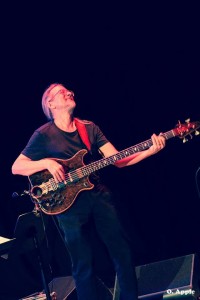 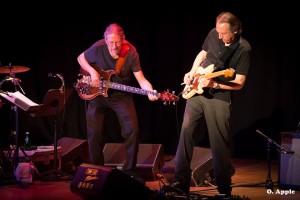 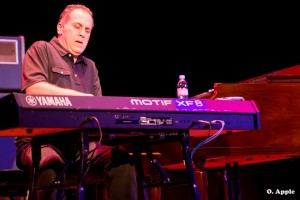 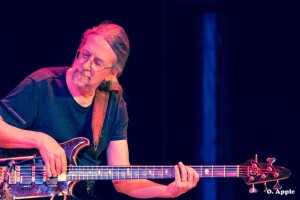 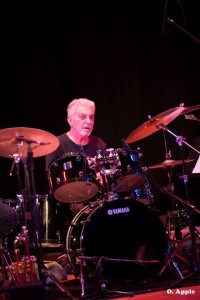 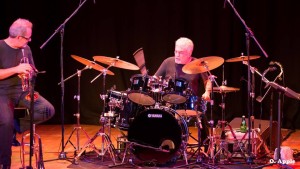 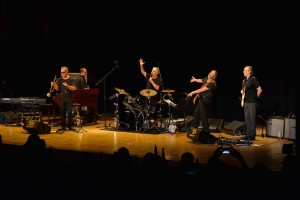 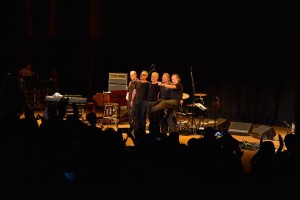 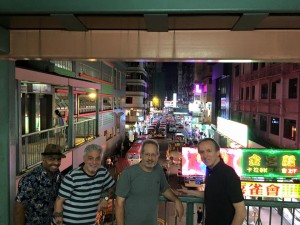 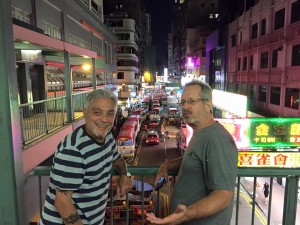 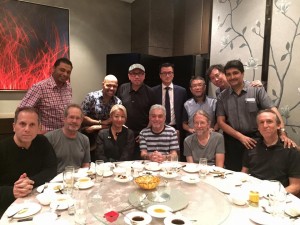 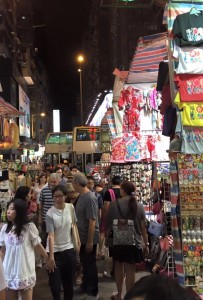